What are the advantages of curved LED screen?

At present, LED display has been widely used in the market, such as conference halls, large shopping malls, sales offices, TV stations, hotels, exhibition halls and so on.In general, the curved LED display surface can be divided into external arc, internal arc, circular arc, we are common in the market is the plane modeling of the curved display.

The curved LED display has broken through the traditional display design theory and installation methods, allowing the display to be installed freely in different curtain wall environments, and also to meet the personalized viewing experience of different audiences.As a new innovation of LED display screen, it is believed that the curved LED display screen will win more market opportunities and be favored by more businesses in the future.Arc LED display is transformed into a special shape LED display on the basis of LED display. Different from the rectangular and planar shape of conventional LED display, it has different shapes, such as arcs, surfaces, hexahedrons, letters and other irregular shapes.

So, let's understand the arc LED display screen together! 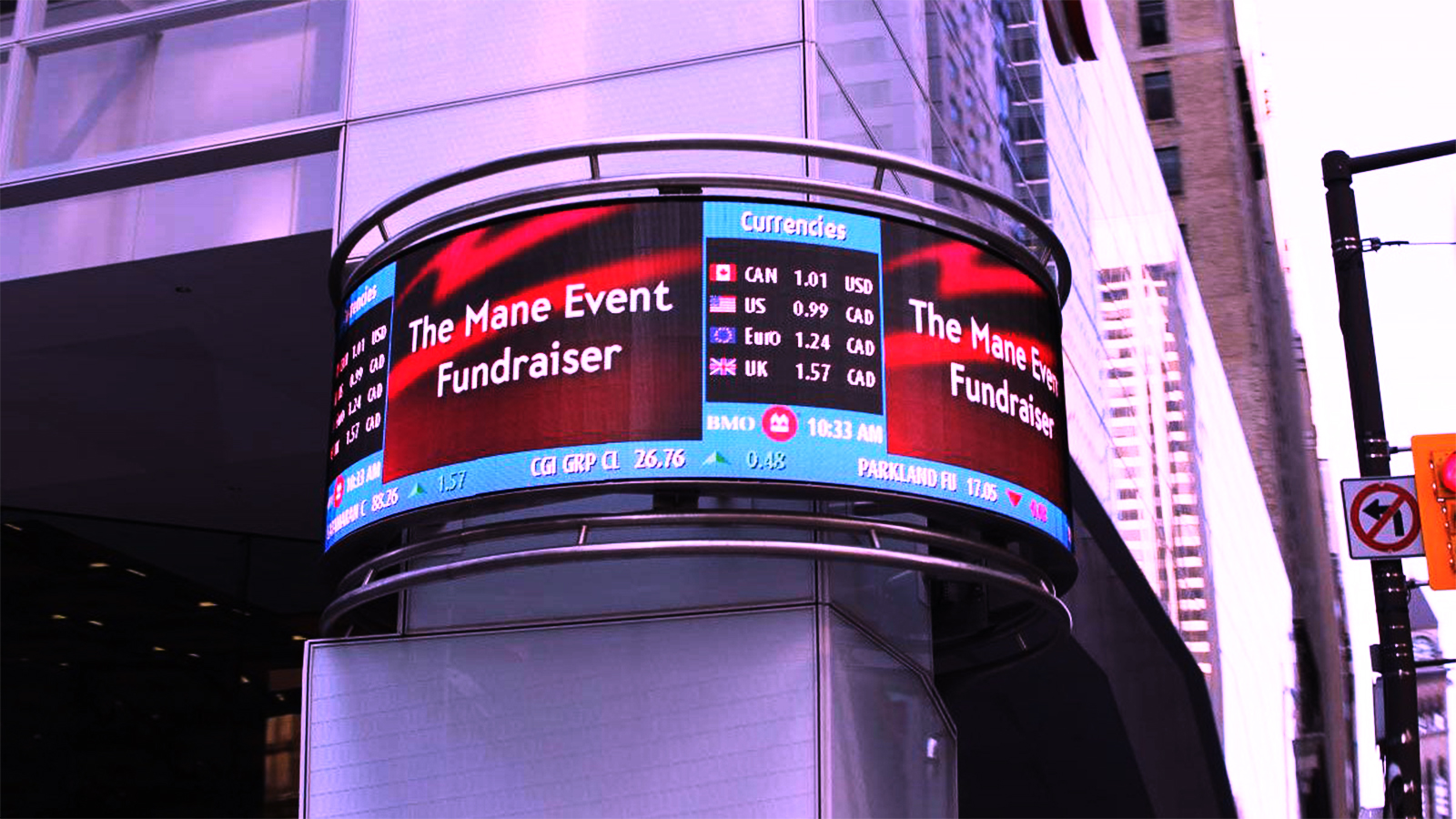 At the same time, it can also according to the need of spherical objects such as the earth, football and other direct projection to the screen, so that people feel vivid, widely used in museums, science and technology museums, exhibition halls.

2, LED video identification: LED video identification with different specifications of the special LED module assembled, without being limited by the screen size, can be flexibly assembled into any customer need text, graphics and LOGO etc., used in the building roof, well-known enterprises, Banks, securities, municipal construction, landmarks, etc., can promote the commercial value of the enterprise.

3. LEDDJ station: LEDDJ has become the standard in some top bars and nightclubs in the past year or two.LED DJ and DJ can match the most brilliant effect, so that music and visual perfect collocation.With customized videos, the DJ station and the LED large screen are integrated into one, which can be played independently, combined with the large screen, or can be overlaid to give the stage a more layered sense. 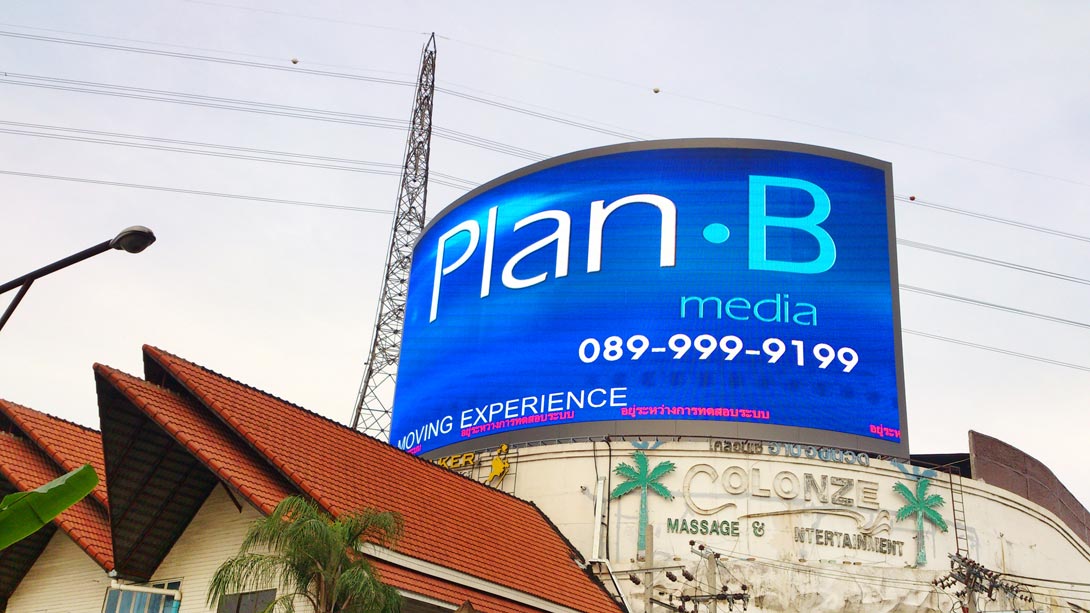 The advantages of arc-shaped LED display:

2. Different from the square display, the LED curved display has better visual effect. No matter the audience is standing in the central position, the left position or the right position, the display screen will not be deformed when viewing from different angles, and the display will be coherent and HD.

3. Can achieve uniform surface change of the display screen, the screen does not drag and black screen, to achieve a smooth display surface;

4. It can be customized according to customer needs, which improves the problem of light/dark line and inconsistent light from side view of the traditional straight-face corner arc assembly products.

Due to the different appearance and structure of curved LED displays, the technical requirements for manufacturers are more stringent.

If the manufacturer's technology is not up to standard, the spliced LED screen will cause many problems such as uneven appearance due to too large patchwork gap and discontinuous splicing surface, which will affect the viewing effect and destroy the aesthetic feeling of the overall design.

More importantly, the circuit and structure design of curved LED display is complex, which puts forward high requirements for the research and development ability of manufacturers.

In these aspects, shenzhen crystal full color technology equipment co., LTD. Is the strength to do the best, therefore, in the choice to buy arc LED display, give priority to the company's products will be a wise choice!