What are the connection types of LED electronic displays？ 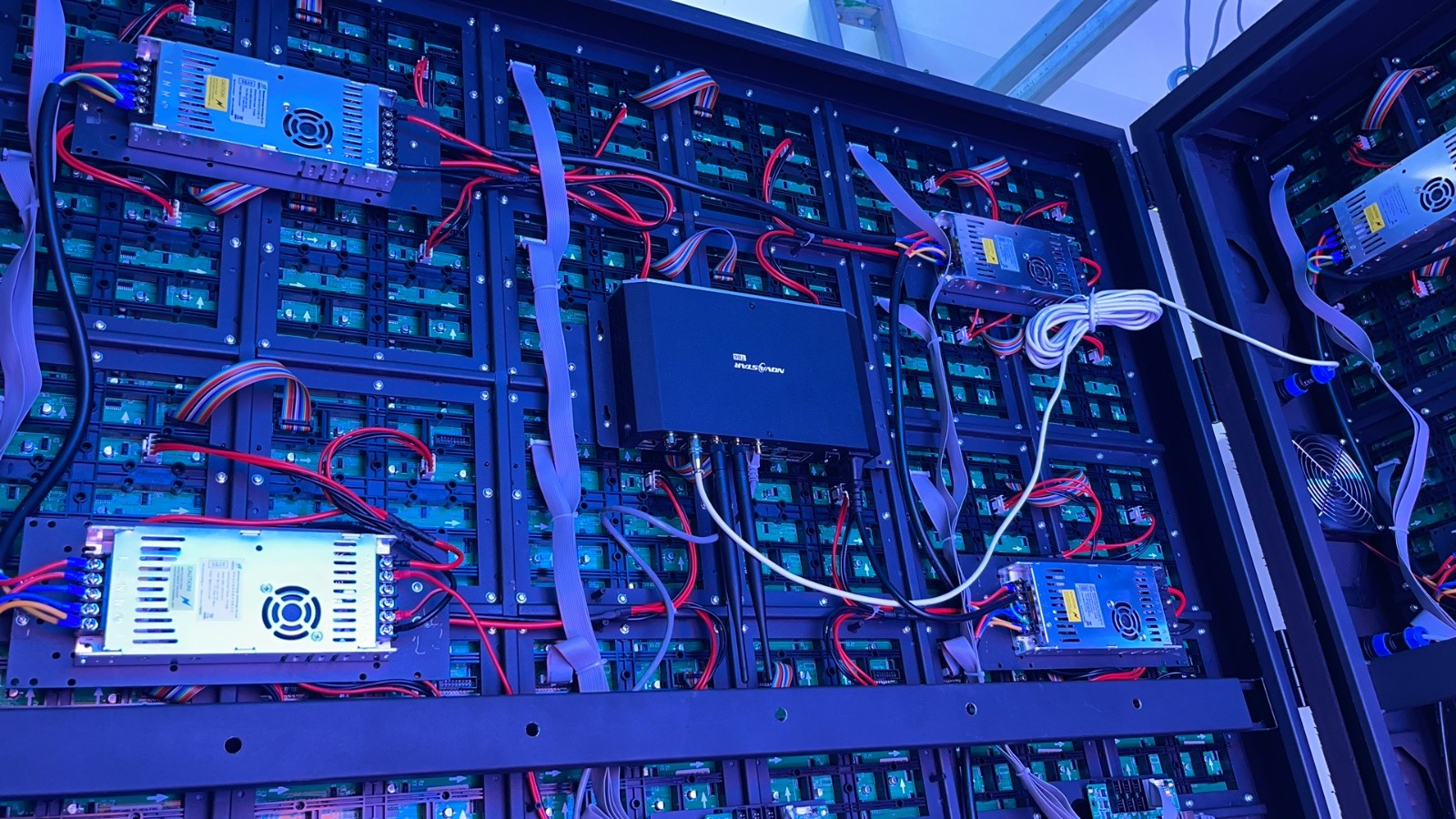 One, the overall series form

Generally, the LED1-n in the simple series connection mode are connected end to end, and the current flowing through the LED electronic display screen is equal when it is working. The other is an improved method of 1.1 for the series connection with bypass.

One is a simple parallel connection, and the other is a parallel connection with independent matching. In the simple parallel mode, LED1-n are connected in parallel end to end, and each LED electronic display screen bears the same voltage during operation. This kind of reliability is not high, but it is also striving to adopt an independent matching parallel form for this problem. It has the characteristics of good driving effect, complete protection of a single LED electronic display, and does not affect other work in the event of a failure, and can be matched with large differences. .

Three, the form of mixed connection

The cross-array shape is mainly proposed to improve the reliability of the LED electronic display screen and reduce the failure rate.

To sum up, it shows that there are many ways to connect LED display screens, and each step does not allow connection errors. Therefore, it is necessary for engineering and technical personnel to understand. The above four connection forms have their own advantages and disadvantages, and the specific problems are specific. After analysis, I finally found myself suitable for connecting to the LED display form. Many engineers and technicians often ignore this point, which leads to various problems with LED displays, and ultimately makes customers lose confidence in the company. It was found that a small detail often determines success or failure, so the LED display technology must be refined and detailed. I believe this is also the culture advocated by every company!