What is an LED display screen?--JYLED

Over the last few years, we’ve been hearing more and more about new LED display technologies. But many people still don't know what an LED display screen is.

so, What is an LED display screen? 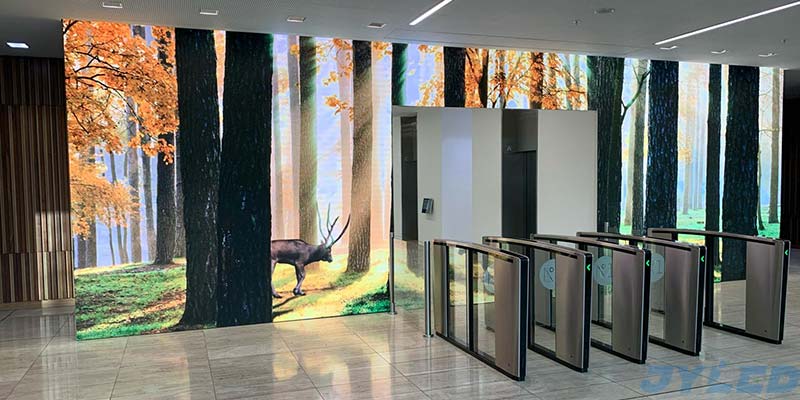 Of course, the rental LED display screen also can be used for indoor at many times according to clients’ requirement, many large-scale temporary concerts always choose to run on outdoor because indoor has limited space. While Rental LED display is most used for stage performance, to add more abundant artistic styles. 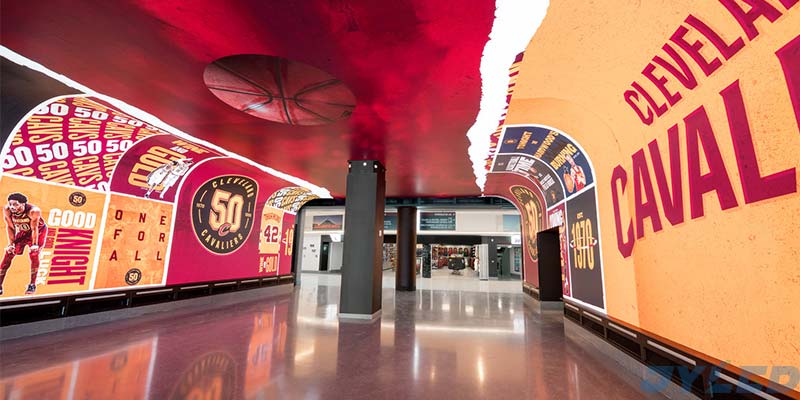 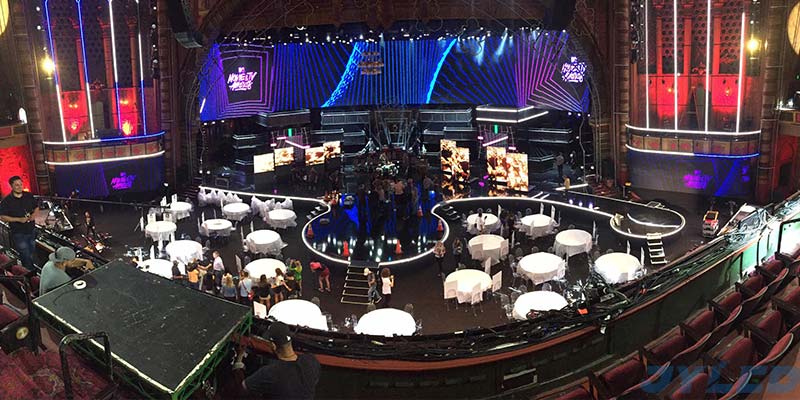 With technological improvement, the application of LED display has many advantages. Nowadays, many theaters or conference room choose LED display screens to replace traditional projection, to make their clients being able to watch more clear and superb movies. The picture display of LED screen has surpassed other traditional display devices, as full color LED display is formed by Red, Green, and Blue, it can display 16,777,216 colors, and LED is the most utilization and best lighting source in the current market, it is energy-saving and environmental protection semiconductor materials.