What is led sky screen？

LED sky display, also called LED sky screen, LED sky screen, because it is mainly installed on the ceiling, it can achieve extraordinary visual effects. It is very suitable for places such as art galleries and tourist galleries. It is an emerging electronic display screen. So how is it made? What are the benefits of using it? LED display manufacturer-JYLED to share with you.

Part of the LED display cases 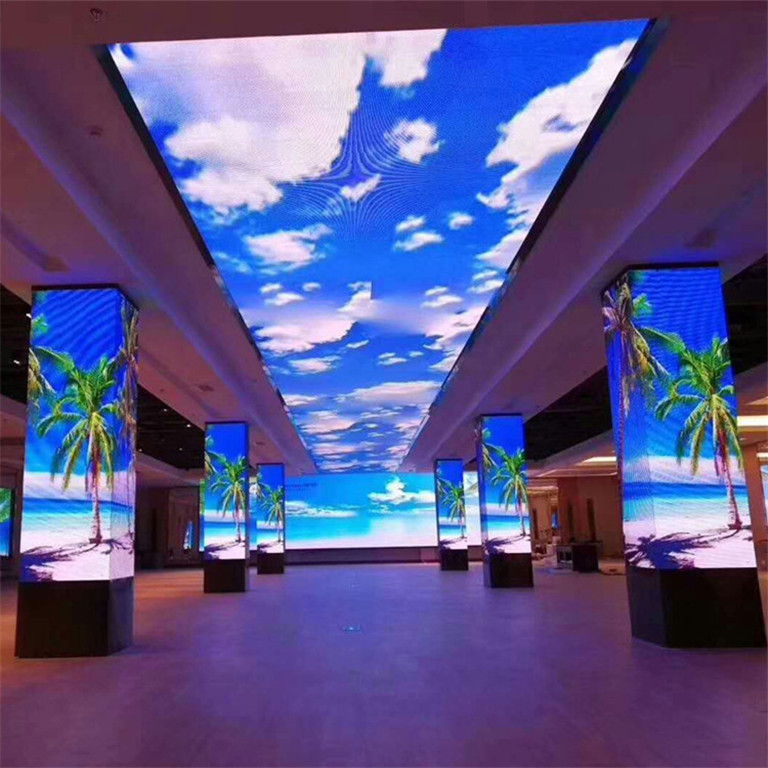 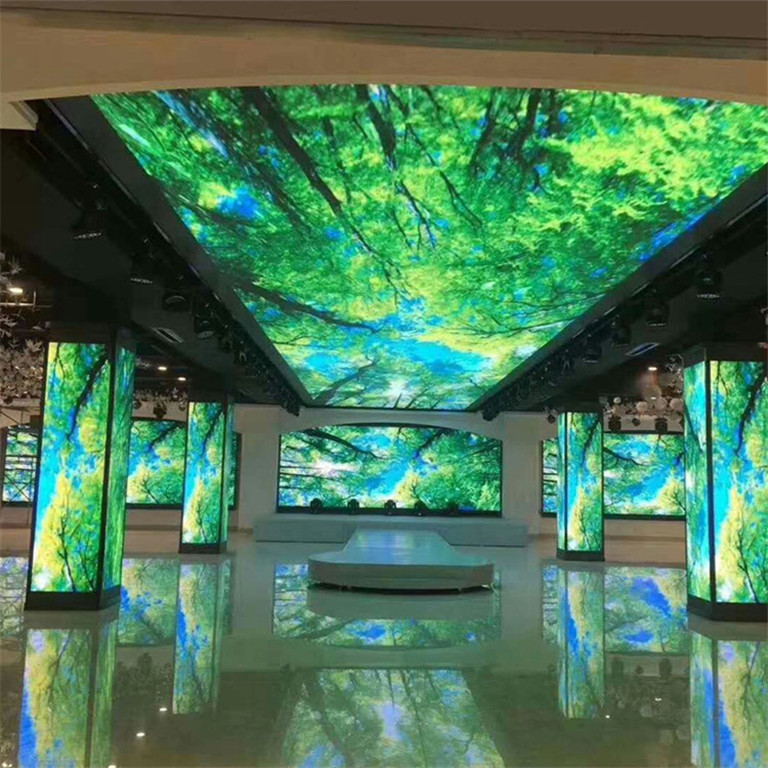 The LED sky display is to hoist the LED electronic display on the ceiling of buildings and indoors, and replace the original ceiling into a ceiling that can display video, images and other information. This emerging culture has been respected by most people. , It is not only novel but also attracts customers into the store, and is mostly used in hotel lobbies, shopping malls, squares, stages and so on.

The sky screen of the led electronic display screen is hoisted above the head. This is something you can't even think of before. The display screen can be set into a variety of environments, such as watching meteors, watching the universe, walking in the forest, etc., as if people are in it. Give people a strong visual impact and a feast of hearing.