Why do we need to use LED display screen?

Why use LED display screens?

This question is most often asked in comparison to projectors and projector screens. The projected image is a reflection, not a light source, so the maximum brightness you can get off of a reflection is never enough in sunlight versus a LED display screen. LED display screens are light-emitters, as opposed to standard projection screens which are light-reflectors. This means that the screen IS the light source, so you get brighter images and more vibrant colors. LED produces colors in a range greater than most video cameras are capable of capturing! Unlike projection screens, LED display screens are useable in bright environments such as convention centers, stages with full scenic lighting, and even the sunny outdoors. 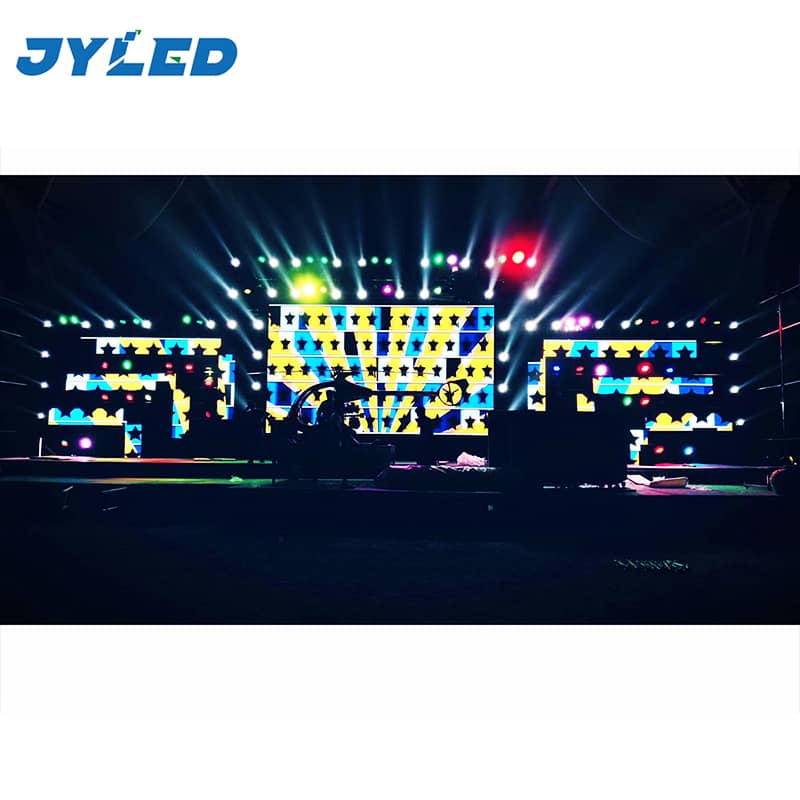 Another question we get often is in comparison to flat panel television walls. In this scenario, several TV’s are butted together to make the wall. The first problem here, and probably most glaring, is the seams between the walls. Viewed side by side, the LED display screen is one large seamless screen, where the TV panel matrix’s seams are constantly, jarringly there. It’s very hard for the brain to forget that these seams are right in the middle of the image and they are a constant distraction. Another problem with them in comparison to LED display screens is their picture. The TV panels just can not produce the same amount of brightness and crispness as an LED display screen can, and that’s what attracts the eyes. With our ultra high-resolution panels, we can achieve the same HD quality and much higher brightness and contrast than any flat panel TV wall matrix.

Another huge reason to consider LED is that outdoor LED display screens are built for the weather, and can remain in service during a rainstorm. This is a huge plus for event organizers, especially in the summer when unexpected weather could develop at any time.

LED display screens are getting lighter in weight and higher resolution all the time. When you partner with Neots, we will provide the screen type that best fits your situation and budget. 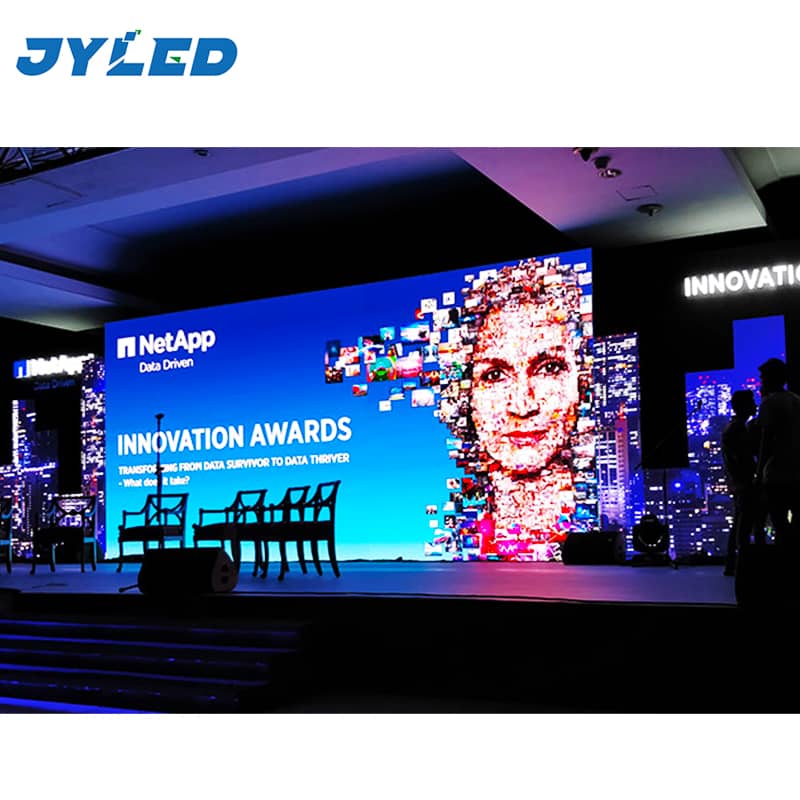 People ask all the time what makes the LED display screen HD?

As long as the screen is built in the proper Aspect Ratio, we can display HD content and it will look great, even when building smaller screens. However, with our 5mm panels, for example, the screen would be over 21 feet wide and 13 feet tall before it contained enough pixels to be called “HD”. HD commonly comes in 2 different formats, the 720 and 1080 format. More recently 4k content is all the rage, but 720 and 1080 content still is the most widely available and commonly used. Here is the pixel configuration for a common HD picture:

So if you know the pixel count of your screen, using these metric’s you can know if your screen qualifies to fully display, pixel for pixel, an HD image without any upscaling.

To learn more, just give us a call and we’ll discuss this further with you.