All the questions about LEDs display screen are here--JYLED

The full name of the LED is Light Emitting Diode. An LED emits light to use as a result of electric luminescence. It's also known as “cold light” as unlike with old-fashioned incandescent bulbs, the light is not passed by heating a metal filament. on the other hand, The diode emits light when flowing through two specially coated silicon semiconductors. It's one of the most energy-efficient and power-saving ways to produce light.

An LED consists of solid materials without movable parts and is often molded into transparent plastic. This ensures high-intensity use. When an LED is on, it emits almost zero heat which can reduce the loss of electronic materials. 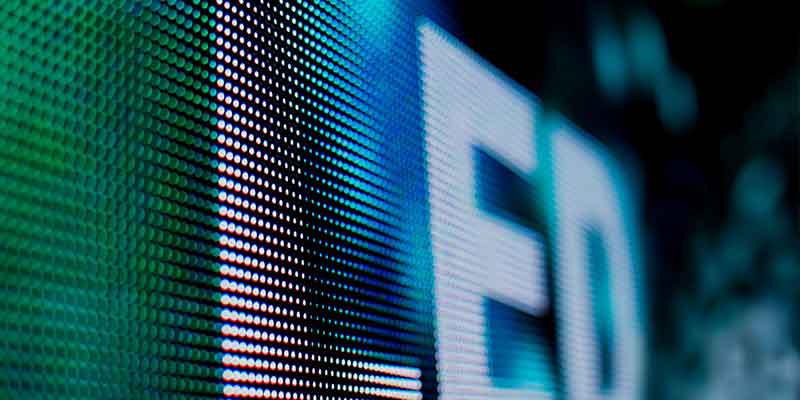 HOW DOES AN LED DISPLAY WORK?

An LED display consists of many closely-spaced LEDs. By varying the brightness of each LED, the diodes show different images, text, video on the display.

To create a bright color image, the principles of additive color mixing are used, whereby new colors are created by mixing light in different colors. An LED display consists of red, green, and blue LEDs mounted in a fixed pattern. These three colors combine to form a pixel. By adjusting the intensity of the diodes, billions of colors can be formed. When you look at the LED screen from a certain distance, the array of colored pixels is seen as an image.

We often see things like this on some shopping websites: 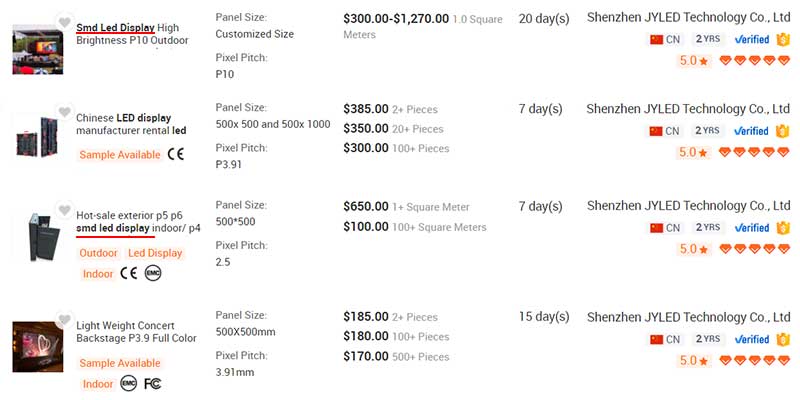 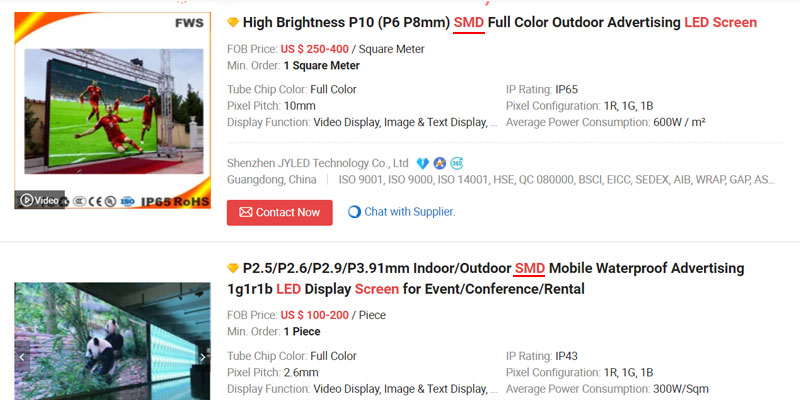 The full name of the SMD is Surface Mount Device. These are electronic components that are surface mounted directly on a printed circuit board – and not as previously passed solder the metal pin on the underside of the circuit board.

In LED display technology, the SMD concept is used a little differently. An SMD display is an LED display where the blue, green and red diodes are potted in a small plastic encapsulation which is surface mounted on the printed circuit boards of the display. When the diodes are encapsulated in this way, they take up a lot less space, making it possible to produce displays with less spacing between the diodes and higher resolution.

WHAT RESOLUTION SHOULD I CHOOSE?

The resolution you need for an LED display depends on the viewing distance. At what distance will your audience be viewing the display? If you are too far away close to a low-resolution LED display (far between the diodes), it will be difficult to see what is on the display. 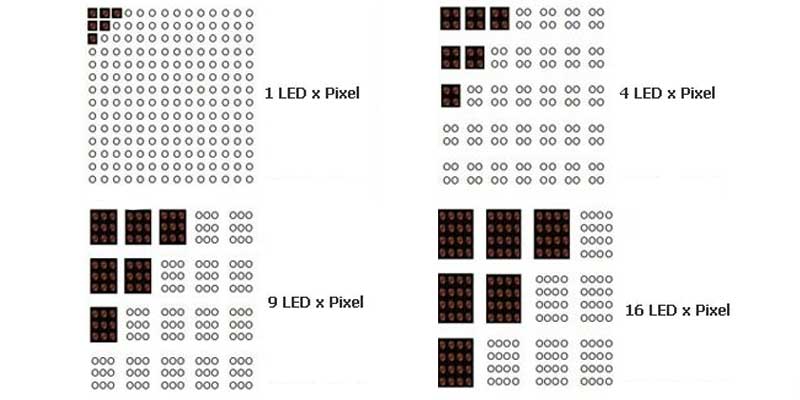 There is typically a connection between display resolution and price. The higher the resolution, the more diodes there are per m2 – and therefore a higher m2 price.

If you are installing a digital sign by the main road or on a building facade, it will be seen from a certain distance. Here, a high-resolution display would be unnecessary – and unnecessarily expensive. If it is a display at floor level in the middle of a department store, the audience will get much closer to it. Here, a high-resolution display works best.

A good rule of LED displays the best experience is: 1 mm pixel pitch for each meter of viewing distance.