small-pitch LED VS Mini LED VS Micro LED:they are: their difference

With the development of LED technology, the use of large-spacing outdoor products to indoor close viewing is LED display screens for becoming more and more common indoors. Especially under the current rapid development of smart cities and the security industry, as well as the current development of digital enterprises and the digital age, the demand for indoor display hardware continues to increase. 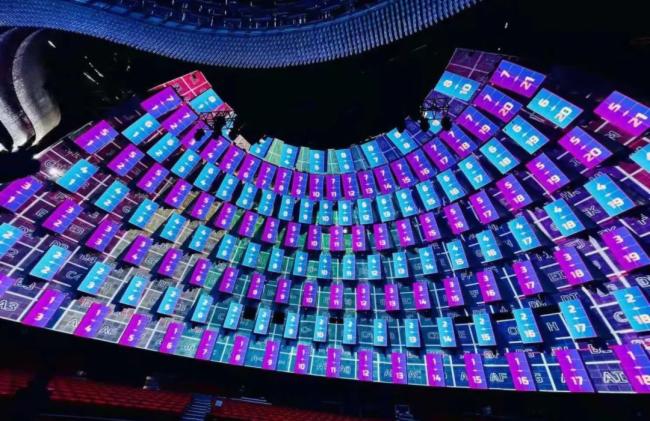 Since 2015, the localization rate of MOCVD has increased rapidly, the production capacity of LED chips has been released rapidly, and the decline in chip prices has effectively reduced the price of LED lamp beads. The technology maturity of makes the package size of the lamp beads smaller and smaller, and promotes the development of the industry.

In recent years, small-pitch LEDs have achieved rapid development, but due to cost and technical issues, they are currently mainly used in professional display fields. These industries are not sensitive to product prices, but require relatively high display quality, so they quickly occupy the market in the field of special displays.

After 2018, as the technology matures and costs decrease, small-pitch LEDs will usher in an explosion in the commercial display market such as conference rooms, education, shopping malls, and movie theaters. The demand for high-end small-pitch LEDs in overseas markets is accelerating. Seven of the world's top eight LED manufacturers are from China, and the top eight manufacturers account for 50.2% of the global market share. It is believed that as the new crown epidemic stabilizes, overseas markets will soon pick up. 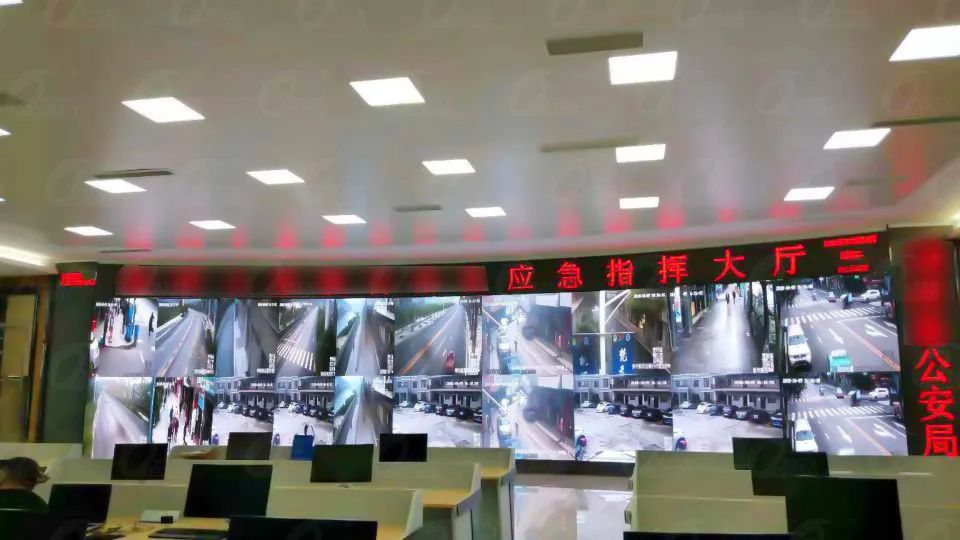 The above three display technologies are all based on tiny LED crystal particles as pixel luminous points, the difference lies in the distance between adjacent lamp beads and the chip size. Mini LED and Micro LED further reduce the lamp bead spacing and chip size on the basis of small-pitch LEDs, which are of future display technology the mainstream trend and development direction .

Due to the difference in chip size, the various display technologies application fields of will be different, and a smaller pixel pitch means a closer viewing distance.

SMD is the abbreviation of surface mount device. The bare chip is fixed on the bracket, and the electrical connection is made between the positive and negative electrodes through the metal wire. The epoxy resin is used to protect the SMD LED lamp beads. The LED lamp is made by reflow soldering. After the beads are welded with the PCB to form the display unit module, the module is installed on the fixed box, and the power supply, control card and wire are added to form the LED display screen finished .

Compared with other packaging situations, the advantages of SMD packaged products outweigh the disadvantages, and are in line with the characteristics of domestic market demand (decision-making, procurement, use). They are also mainstream products in the industry and can quickly receive service responses.

The COB process is to directly adhere the LED chip to the PCB with conductive or non-conductive glue, and wire bonding to achieve electrical connection (positive mounting process) or using chip flip-chip technology (without metal wires) to directly connect the positive and negative electrodes of the lamp beads. PCB connection (flip-chip technology), and finally the display unit module is formed, and then the module is installed on the fixed box, with power supply, control card and wire, etc. to form the LED display screen finished . COB technology The advantage of is that it simplifies the production process, reduces the cost of the product, and reduces the power consumption, so the display surface temperature is reduced, and the contrast is greatly improved. The disadvantage is that the reliability faces greater challenges, the lamp repair is difficult, and the brightness, color, and ink color are difficult To consistency.

IMD integrates N groups of RGB lamp beads into a small unit to form a lamp bead. Main technical route: Common Yang 4 in 1, Common Yin 2 in 1, Common Yin 4 in 1, Common Yin 6 in 1, etc. Its advantage lies in the advantages of integrated packaging. The lamp bead size is larger, the surface mount is easier, and the smaller dot pitch can be achieved, which reduces the difficulty of maintenance. Its disadvantage is that the current industrial chain is not perfect, the price is higher, and the reliability is facing greater challenges. Maintenance is inconvenient, and the consistency of brightness, color, and ink color has not been resolved and needs to be further improved.

Micro LED is to transfer a huge amount of addressing from traditional LED arrays and miniaturization to the circuit substrate to form ultra-fine-pitch LEDs. The length of the millimeter-level LED is further reduced to the micron level to achieve ultra-high pixels and ultra-high resolution. In theory, it can be adapted to the various sizes of screens technology of . At present, the key bottleneck of Micro LED technology in the is to break through the miniaturization process technology and mass transfer technology . Secondly, the thin film transfer technology can break through the size limit and complete the batch transfer, which is expected to reduce the cost.

GOB is a surface mount module overall surface coating technology . It encapsulates a layer of transparent colloid on the surface of the traditional SMD small-pitch module to solve the problem of strong shape and protection. It is essentially a SMD small-pitch product, and its advantage lies in reducing dead lights. It increases the anti-shock strength and surface protection of the lamp beads. Its disadvantages are that it is difficult to repair the lamp, the deformation of the module caused by the colloidal stress, reflection, local degumming, colloidal discoloration, and the difficult repair of the virtual welding.

AOB is the bottom coating of surface mount modules technology . It also encapsulates a semi-layer transparent gel in the gap between the beads of traditional SMD small-pitch modules to solve the problem of protection. It is essentially a small-pitch SMD product, which has limitations and potential risks, such as It is difficult to achieve a pitch below P1.25, only TOP lamp beads can be used, and the potential problems of the surface mount process still exist.

In COG packaging, the chip is directly bound to the glass through a conductive adhesive. The advantage is that the volume and weight of the display panel are greatly reduced, and it is easy to mass produce, but there are certain limitations and potential risks. For example, because the glass substrate is limited in size, it is suitable for small-area applications and temporarily unsuitable for large-area splicing.