What are the differences between small-pitch LED display and DLP and LCD splicing?

Small-pitch LED displays, DLP, and LCD are very common high-definition displays in daily life. Because the display effect and appearance alone cannot see any effective information, many people do not know the difference between them. Next, let us take a closer look. 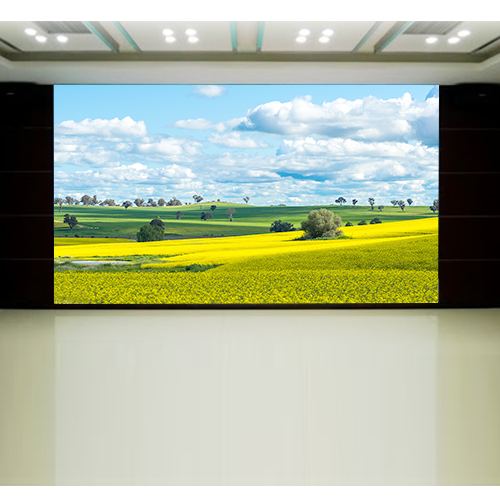 DLP: DLP splicing wall has more advantages in terms of fineness of the picture and cost. This skill will constitute a head-to-head competition in high-end indoor shopping malls;

Projection blending: The projection blending system has higher brightness and a certain price advantage, especially in terms of creative projection display. It has an irreplaceable position. Therefore, the two sides will not replace each other, and the small-pitch LED screen may pose a challenge to the blending and display of engineering projectors within a specific application scale;

All in all: LCD splicing screens, DLP, and small-pitch LED displays have their own advantages in the display field. Only by choosing the right products in the right environment can their unique advantages be brought into play. 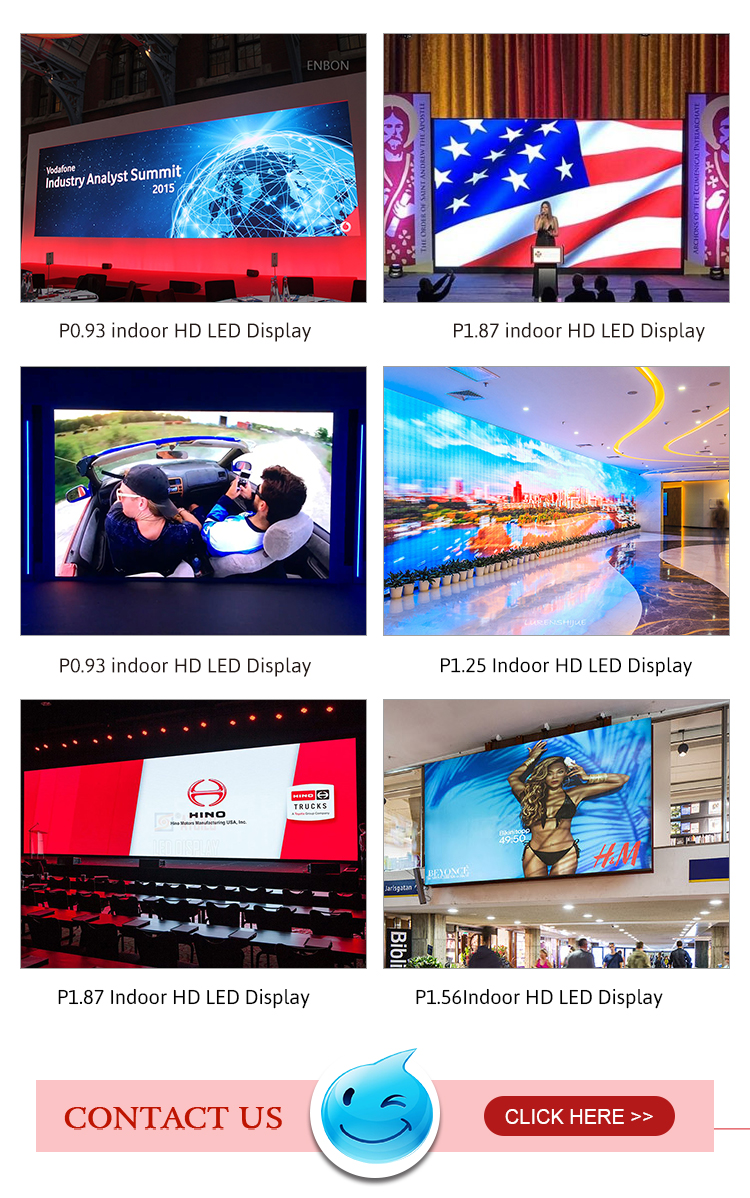 With the continuous updating of LED display technology, the dot pitch of the display is getting smaller and smaller. When we actually purchase indoor small-pitch LED displays, what key points should we pay attention to in order to maximize the investment benefits while meeting the needs of use? Let's take a look.

1. "Low brightness and high gray" is the premise:

In order to ensure viewing comfort, the primary concern for users when purchasing small-pitch LED products is the brightness issue. In the traditional LED display technology, reducing the screen brightness will cause the loss of gray scale, and the loss of gray scale will directly affect the picture quality, that is, the picture is not delicate enough. Therefore, an important criterion for high-quality small-pitch LED screens is to achieve "low brightness and high gray" technical indicators.

2. When choosing the point spacing, pay attention to the balance of "effect and technology"

Compared with the traditional LED screen, the outstanding feature of the indoor small-pitch LED display is the smaller dot pitch. In practical applications, the smaller the dot pitch, the higher the pixel density, the more information capacity per unit area can be displayed at one time, and the closer the distance suitable for viewing. On the contrary, the longer the distance suitable for viewing.

When selecting the point spacing, the user should first choose according to the area of the site, followed by the installation site of the screen, the content to be displayed, and the effective viewing distance. In addition, the budget also accounts for a large part, and the prices of LEDs with different configurations are also different. Therefore, in the actual purchase, users should comprehensively consider their own cost, demand, application range and other factors.

3. When choosing the resolution, pay attention to the match with the "front-end signal transmission equipment"

At present, indoor small-pitch LED display products have a wide range of applications.