What is LED light pole screen

As the visual carrier of the current smart scene, the LED light pole screen can not only realize remote management and content switching and playback, but also use the intelligent monitoring, environmental monitoring, intelligent display and other functions of the product itself to monitor traffic, security, flow of people, temperature and humidity in real time. , PM2.5 value and other data, and broadcast in real time on the screen after integration through the background.

In addition, the LED light pole screen can also automatically save the playback log file, and save the record (for advertisers to query the record) without any manual operation, the number of broadcasts and the playing time of the program can also be downloaded through the background Excel table. The LED light pole screen has therefore become the preferred way for advertising brands to place outdoor advertising. 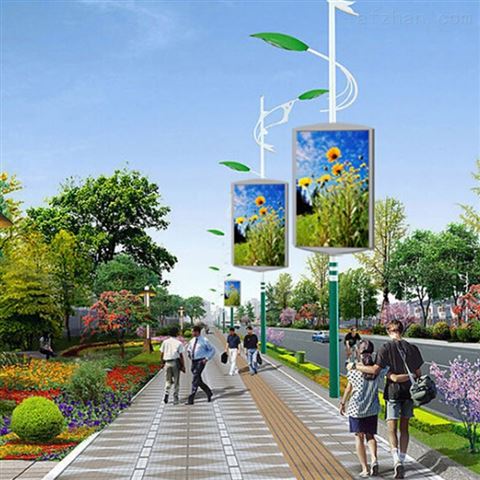 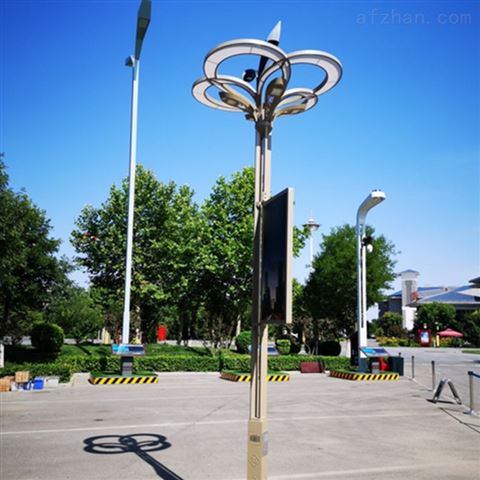 What are the characteristics of LED light pole screen? 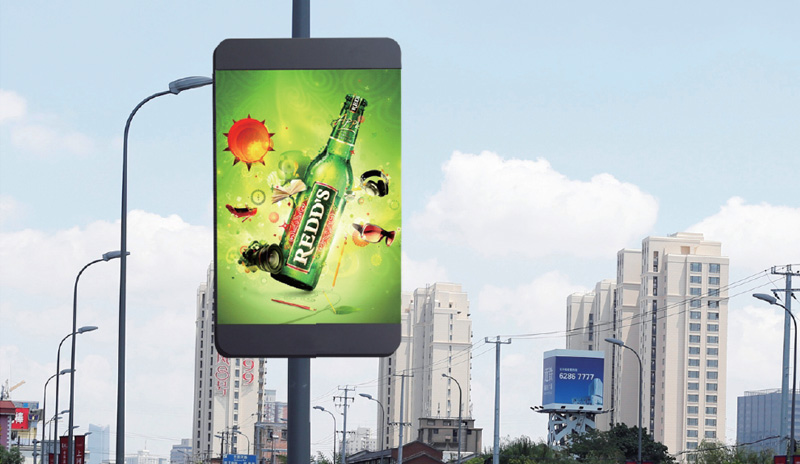 What is the relationship between LED light pole screen and smart street light?

The extensive layout of LED light pole screens in the city can not only realize the comprehensive utilization of smart street lights, so that the road is no longer monotonous, but also play a variety of advertising ideas according to different application scenarios, making the brand more spread. fit. In terms of communication methods, the LED light pole screen can not only realize various forms of dynamic playback effects such as dynamic, page turning and scrolling, but also display pictures of various colors and video playback with stories, bringing visual impact to people. , thereby attracting the attention of more pedestrians.

In recent years, with the development of intelligence and informatization, the LED light pole screen has changed from a single form of expression to a stage of diversified and intelligent development. The explosive growth of the screen market. 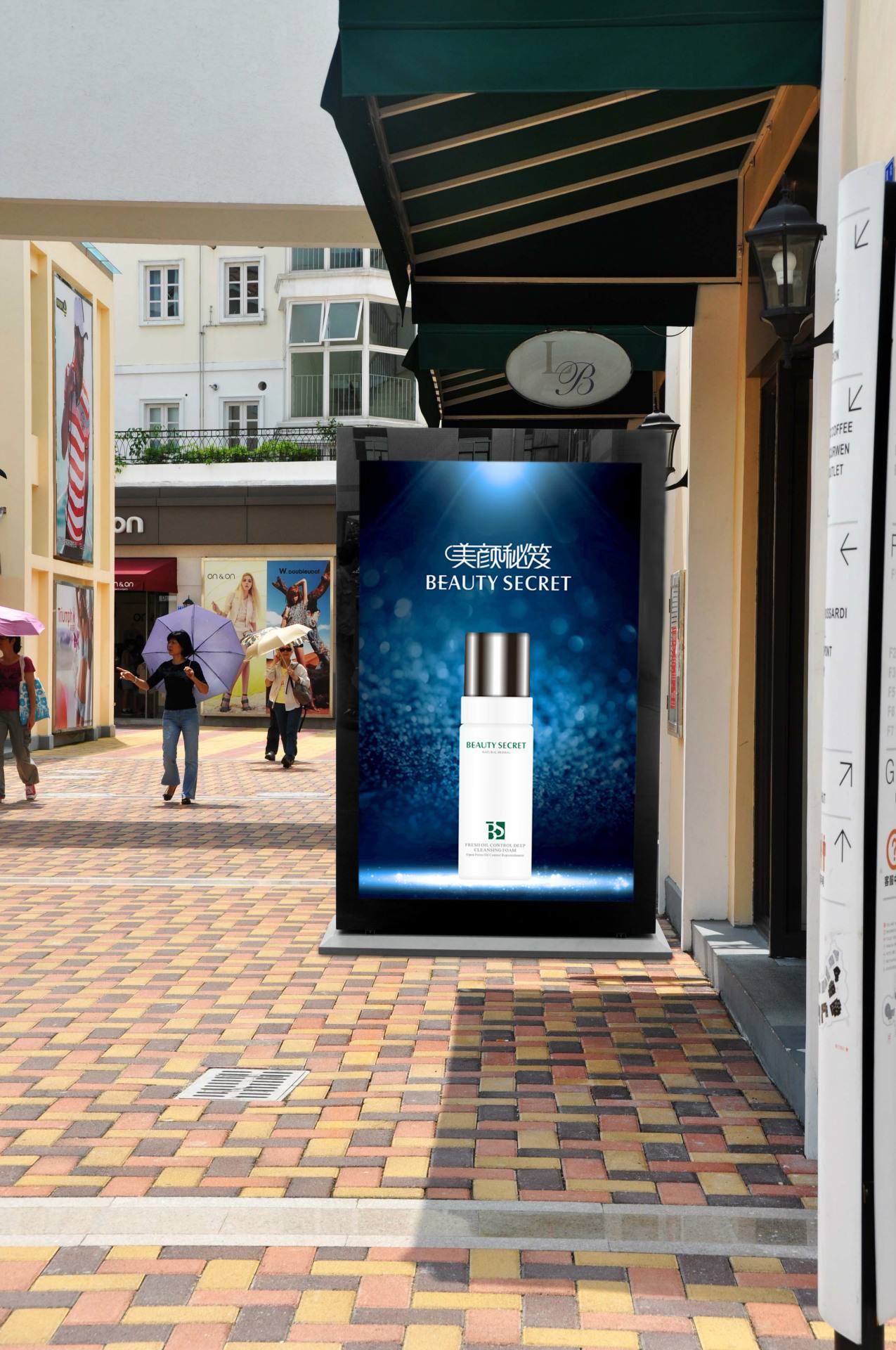 Then in this era of pursuing intelligence, LED light pole screens have also been called the title of intelligence. Compared with traditional display screens, they can not only collect, collect and process information, but also have high precision, low cost, automation and intelligence.

And other advantages, the LED light pole screen can be controlled by 3G/4G/WIFI+ mobile phone/computer/tablet, reducing the burden of personnel management and inspection, reducing related operating costs and improving management efficiency. By connecting to the background of the terminal, different functions are set in different areas, changing the traditional way of information processing and dissemination.

Since the implementation of the concept of smart city, after several years of development, LED light pole screens have become the main direction of development. From the perspective of industry development data, its development is currently in a rapid upward trend, and it will be the market for a period of time in the future. mainstream of development.