Home » Comparison of advantages and disadvantages of small pitch, DLP, and LCD

Comparison of advantages and disadvantages of small pitch, DLP, and LCD

Although the current price of small-pitch LED display products is relatively high, mainly concentrated in the mid-to-high-end market, under the rapid growth momentum of small-pitch and the trend of gradual price decline, traditional indoor large-screen splicing products LCD and DLP are still used. A lot of pressure. In the future indoor big screen splicing market, who is the main ups and downs? Let’s analyze the pros and disadvantages of small pitch, DLP, and LCD.

In recent years, with the gradual maturity of small-pitch LED display technology and market, its application in the field of indoor large-screen splicing has become more and more common.

Especially with the rapid development of smart cities and the security industry, the demand for indoor large screens in various cities is increasing, and small-pitch LED products have also become popular all the way. 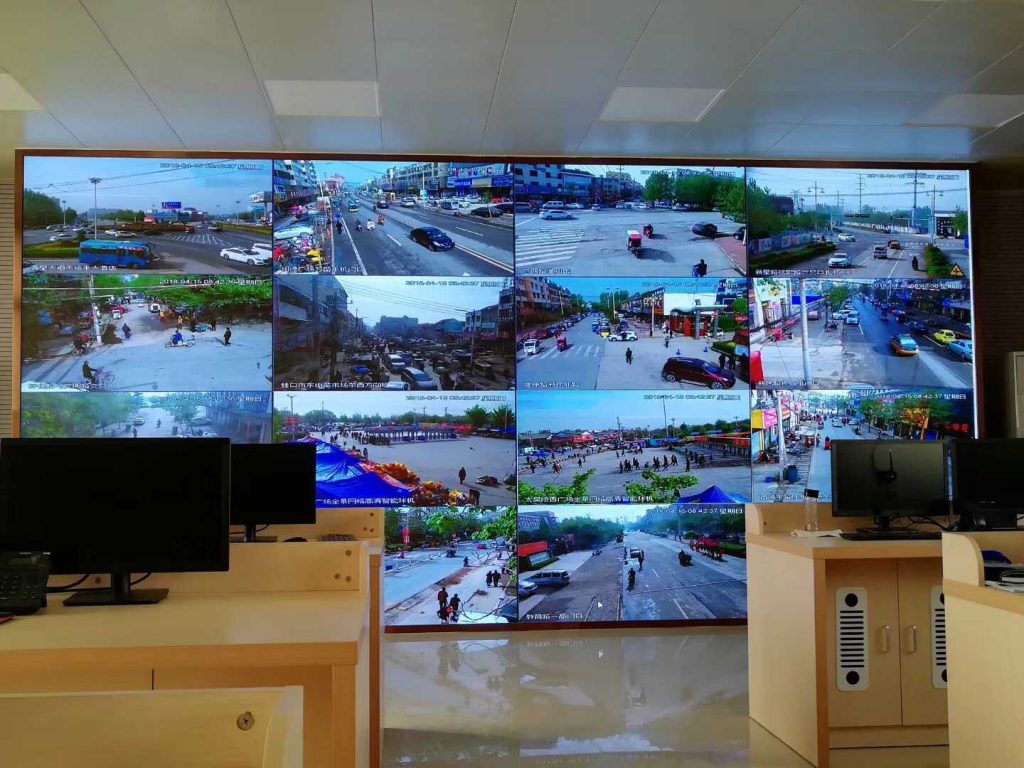 The effect of the LED display used in the monitoring room

It can be seen that in the field of large-screen splicing, LCD still occupies a major position and maintains a considerable growth rate; the current share of small-pitch products is not high, but the astonishing growth rate of more than 70% has been foreseen, and its future market expectations are considerable; and DLP not only has unsatisfactory sales, but also shows a negative growth trend, and the market prospect may be worrying.

This performance is not without reason. After years of market education, the popularity of LCD is much higher than the other two, and the price is more affordable and more acceptable to the market; the small spacing has attracted a lot of attention with its bright and seamless features, and it is like a duck in water in the mid-to-high-end market. In contrast, DLP’s awareness is not high enough, and its performance is mediocre, whether it is low-end or high-end market, it is difficult to match the former two.

It also has a good record in the field of indoor large screens. What are the characteristics of small spacing, LCD, and DLP products? Let’s compare them one by one.

As mentioned earlier, small spacing is very eye-catching in terms of display performance. Due to the fundamental difference in light-emitting principle and structure, small-pitch LED products can not only achieve seamless splicing, but also have a very wide color gamut and excellent color performance, which are not comparable to DLP and LCD, and have a fast response speed. Problems such as ghosting and smearing are almost a rewrite of the previous large indoor screens. DLP is stable. In terms of splicing gaps and mirror reflections, it is better than LCD, but it cannot be compared with small spacing; in terms of resolution and heat generation, it is not as good as liquid crystal display, but it is also better than small spacing. In general, the overall performance of DLP is “moderate”, except for the bottom of the brightness, the basic performance is good.

The advantages and disadvantages of LCD are also more obvious. The biggest disadvantage is that the splicing gap is too large. Even the 1.8 mm splicing seam is within the range visible to the naked eye, which affects the overall visual performance. Secondly, the picture is greatly affected by external light, and the problem of easy reflection needs to be solved. However, it still has great advantages in terms of resolution, heat generation, maintenance, etc., and indoor display does not require high brightness, coupled with low price and low maintenance cost, LCD still has obvious advantages in indoor display, becoming the The mainstay in the large screen splicing market.

The small-pitch high-end market shines, and the hidden defects should not be underestimated!

In the past two years, small-pitch products have been very popular in the field of high-end large screens. Whether they are displayed at various summits, conference sites, or in large command centers, they are the first choice. They have even begun to enter cinemas and exist as movie screens. . These are undoubtedly based on the display effects such as good picture integrity and strong color expression of small-pitch products, but before we are excited about this, we still need to focus on the application of small-pitch indoors, the same obvious defects.

The first is the issue of brightness. It is almost unaffected by external light such as sunlight and lights, making the LED display the hegemon in the outdoor field. However, if such a feature is placed indoors, it will face the embarrassment of too high brightness. Especially in the field of security monitoring, staff need to face the screen for a long time, and excessive brightness is not a good visual experience.

The second is the stability issue. For traditional LED displays, the dead light rate is generally controlled below 1/10,000, but for high-density small-pitch screens, the probability of 1/10,000 obviously cannot meet the needs of the screen, and a lower dead light rate becomes inevitable. Requirements, coupled with more applications of small spacing in high-end fields, the quality requirements are even more stringent.

Finally, there is the issue of cost. The purchase cost of the small pitch itself is higher than that of the LCD, and the heat dissipation cost and power consumption cost of the LED display are higher than those of the LCD and DLP. There is even greater resistance to entering the mid-to-low-end market with huge demand.

Although the current growth rate of small pitch is faster, this is based on the fact that its original sales base is small, and whether the small pitch can continue to grab the share of LCDs that are still performing well in the market is a competition between performance and price. And this still needs to rely on the unremitting efforts of small-pitch manufacturers.